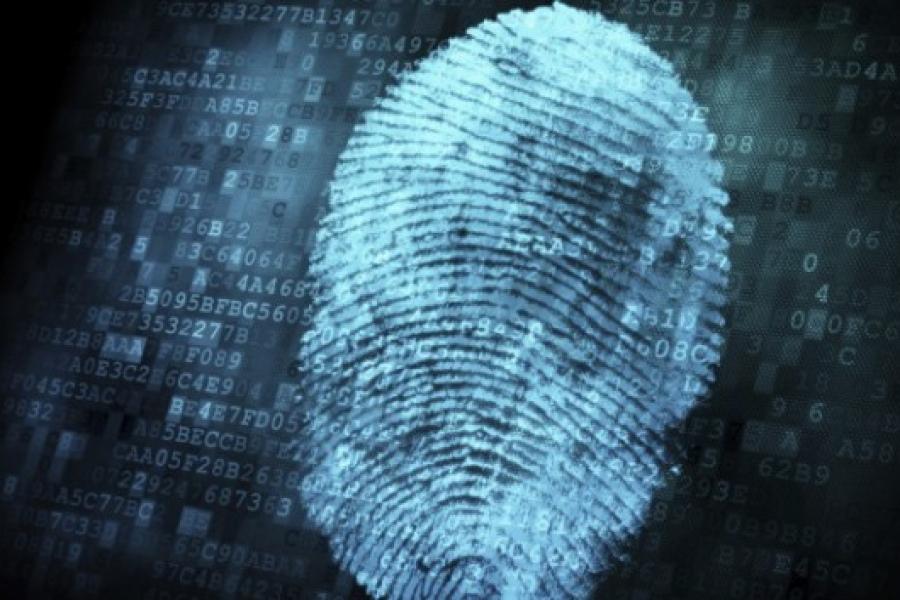 SUCCESS STORIES OF C.F.P.B. EXPERTS IN THE LAST FIVE YEARS

Readers can have a glimpse of success stories w.r.t. fingerprint cases solved by C.F.P.B. experts in the past five years from 2010 to 2014