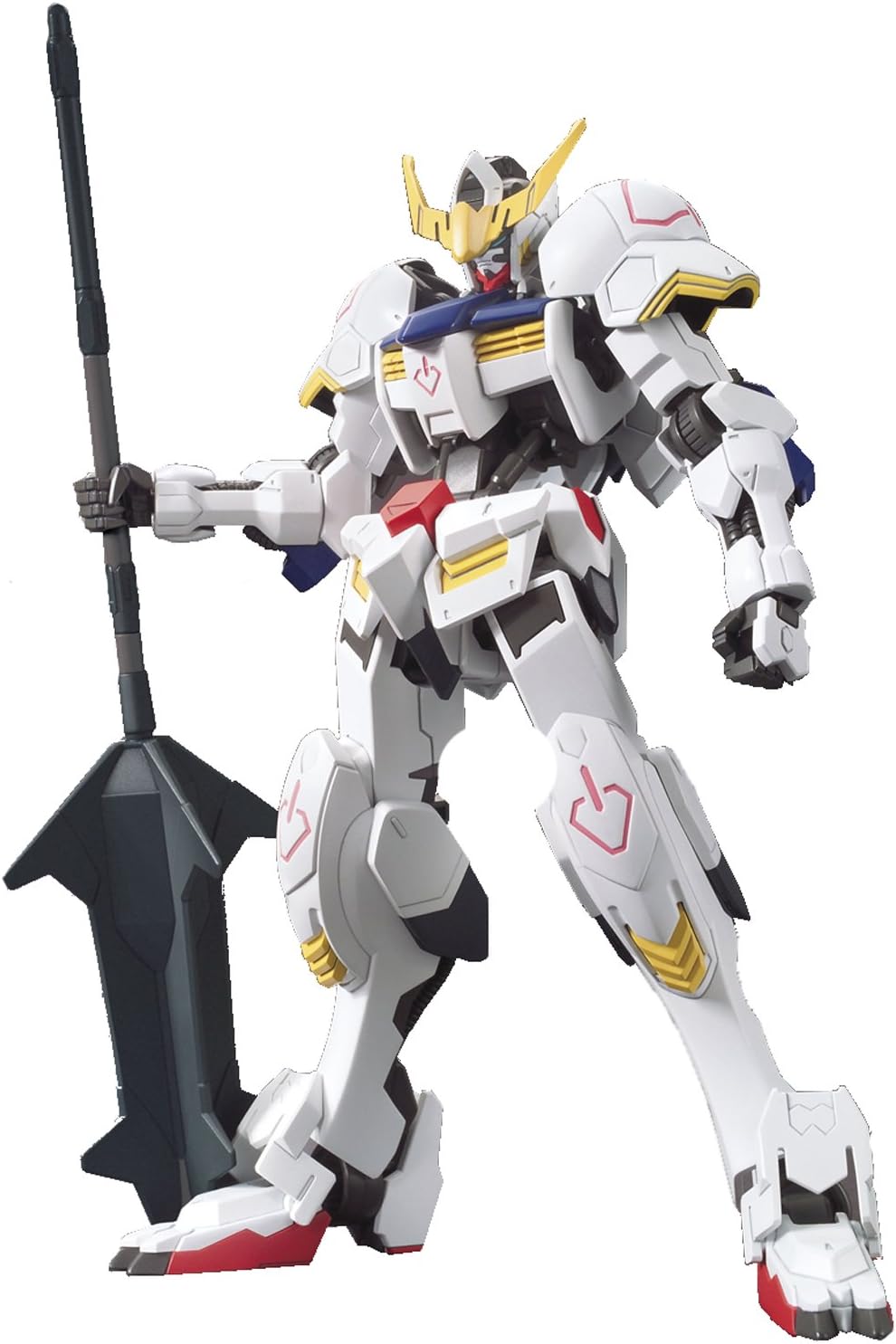 From the 2015 animated TV series Gundam Iron-Blooded Orphans, one of the 300 year old Gundam machines originally from the Calamity War taken by the protagonist that can upgrade itself through equipping its fallen enemy's armaments.

Designed in Japan, these fun snap together model kits require no glue and are color molded, minimizing the use of paint for an accurate and dynamic model! Find GunPla (Gundam Models), Figure-rise, Star Wars Plastic Models, PokePla, and more here!

TYT TH-UV8000D High Power Dual Band Handheld Transceiver, VHF: 1: It's funny how people do say that the most dangerous place to be is the Middle of the road. Most of the a...